While addressing a public gathering at the inauguration of the newly built BJP office, named as Atal Bihari Vajpayee Bhawan in Guwahati, Amit Shah said, “Rahul Gandhi gave Congress an agenda to remove AFSPA from the northeast if they came to power (in 2019), for the sake of appeasement. When it was asked of me, I said we will first bring peace in the Northeast and then only will remove AFSPA, which would not happen just for appeasement.”

It may be mentioned that the Ministry of Home Affairs recently extended the AFSPA, an act that empowers the armed forces to maintain public order in “disturbed areas,” in some parts of the Northeast for another six months.

In an order on October 1, 2022 the AFSPA was extended in certain regions of Nagaland and Arunachal Pradesh. However, the act was extended in Assam for six months on February 28, 2022 and on December 1, 2021 in Manipur.

Earlier, Union Home Minister Amit Shah while addressing a gathering after presenting the President’s Colour, a special flag, to the Assam Police in Guwahati on May 10 exuded confidence that AFSPA will soon be revoked from entire Assam, as improved law and order and peace accords with militant outfits during the last six years have already led to its partial withdrawal in the state.

He also said, “The Armed Forces Special Powers Act (AFSPA) has been revoked from 23 districts, and partially from one district. I am confident that it will be completely withdrawn from the entire state soon.”

The Act was extended 60 times in the state since 1990 but now, instead of special laws, youths can look forward to development and a bright future, the Union Home Minister said.

Moreover, Prime Minister Narendra Modi on April 28 addressing a ‘Peace, Unity and Development’ rally at Loringthepi in Karbi Anglong district in Assam, said the Armed Forces (Special Powers) Act could be withdrawn from various parts of the region as the law and order situation has improved in the last eight years, and efforts are on to remove AFSPA completely from the Northeast.

He also mentioned, “As the (law and order) situation improved with 75 per cent decrease in violence in the region, there have been changes in the imposition of laws. The AFSPA was first revoked in Tripura and then in Meghalaya.”

The previous governments in Assam in the last three decades had extended it again and again as there was no improvement in the law and order situation, Modi said.

“Due to the proper control of the situation in the last eight years, the AFSPA has been removed from most parts of the state. We are trying to withdraw it from the remaining parts too. The Act is applicable in some areas of Nagaland and Manipur, and we are working speedily to revoke it completely,” he said.

The Ministry of Home Affairs had announced reduction of the disturbed areas imposed under the AFSPA in Nagaland, Assam and Manipur from April 1, after decades.

He also said that the government has entered into peace agreements in Assam’s Karbi Anglong and in Tripura, while efforts are on to ensure permanent peace and speedy development in the entire region.

“Several outfits of Karbi Anglong returned to the mainstream to march forward in the path of peace and development. The Bodo Agreement in 2020 paved the way for peace in the region and in Tripura, the NLFT also came forward for the peace, while the two-and-a-half decade long Bru-Reang issue was resolved,” Modi said.

Saying permanent peace returned to the region, and speedy development in the Northeastern states was ensured due to a collective effort of the Union and the State Governments, PM Modi stated that this process is “on and will continue in the future.”

Moreover, Union Home Minister Amit Shah while speaking at the signing of a tripartite memorandum of settlement between the Government of India, the Assam government and eight armed Adivasi groups of Assam on September 15 said that it was the government’s aim to resolve inter-boundary disputes in the Northeast and strike a conciliation with all armed insurgent groups in the region before 2024.

He said that in the past three years, many agreements had been signed with the armed groups and 93% pacts had been implemented on the ground.

Amit Shah said the number of insurgency-related incidents in the Northeast had decreased from 824 in 2014 to 158. The number of civilian killings in the region had declined from 212 in 2014 to six, and the number of security forces killed during the same period had reduced to two from 20 earlier. More than 10,000 cadres had surrendered and joined the mainstream after 2014 and more than 7,000 weapons had been surrendered. Amit Shah said it was the aim of the government to make the Northeast “terrorism-free.”

The Union Home Minister said that because of the improvement in the security situation, the disturbed areas under the Armed Forces Special Powers Act (AFSPA) had been reduced from a large part of the Northeast.

In spite of the report of improvement in security situation of the Northeast and efforts of bringing peace, the earlier promises made by Prime Minister and Home Minister are offset by the recent statement of Union Home Minister Amit Shah that the Bharatiya Janata Party-led government would remove AFSPA only after installing peace in Northeast India.

The Union Home Minister also earlier announced that the Government will bring peace in the Northeast by 2024.

Now, the question is – will the removal of AFSPA from the Northeast only after installing peace in the region be another promise unfulfilled? 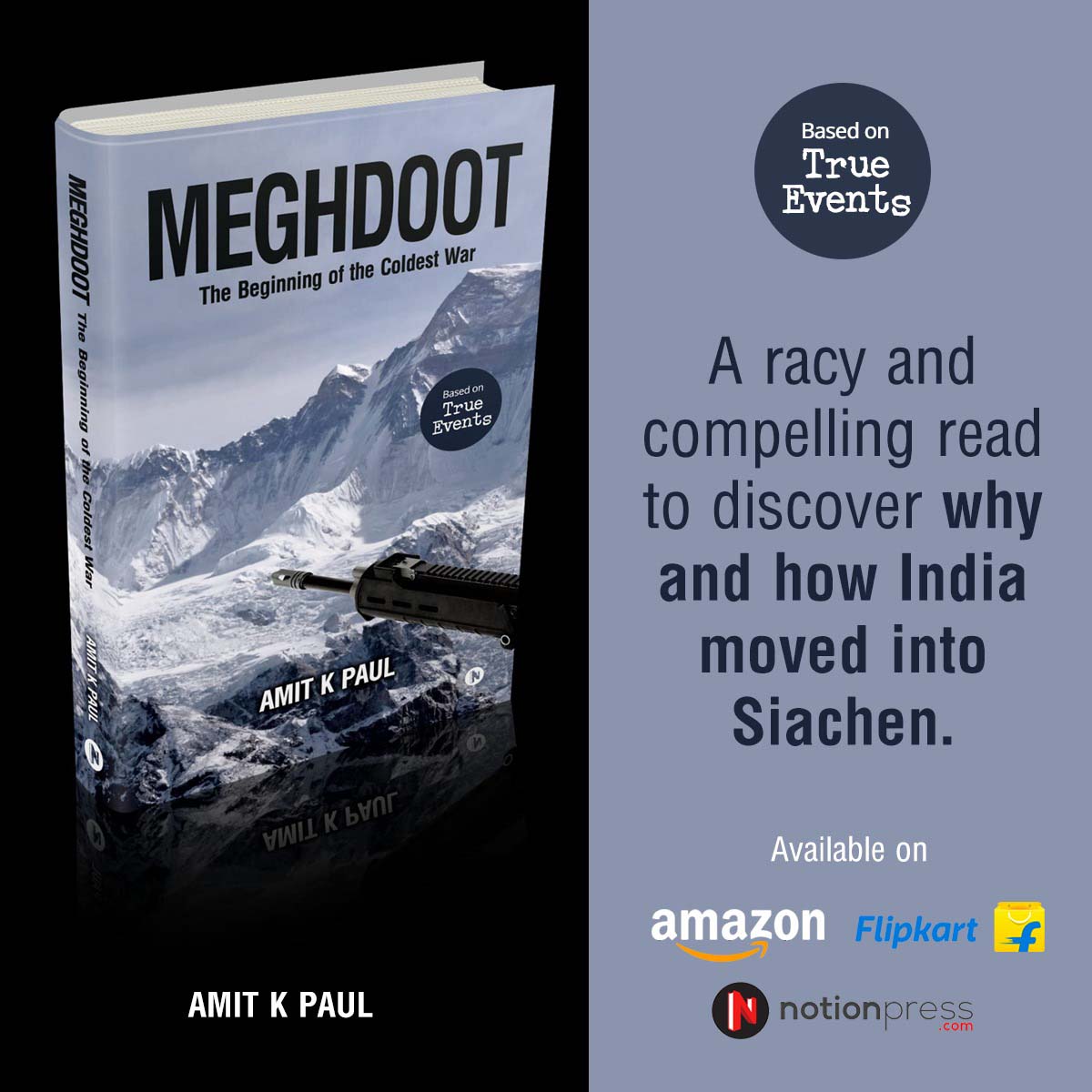