The Last of the Meitei Sahebs – Part 1

This amazing account of one of the last of the Manipur’s blue bloods, by one of its best-known daughters and revered writer of renown, the late M.K. Binodini was translated by Pradip Phanjoubam in 1999 from Manipuri and subsequently published as a newspaper article in Imphal Free Press. This is a rather long piece so we will be publishing it in three or four parts.

Nirad Choudhury is no more. Bengali Babu Nirad Choudhury. Brown Saheb, Choudhury. Lived 101 years and till the last minutes of his life did not abandon his passion for writing. Died in England, at Oxford. The news of his death seemed so unreal, so much so that it is still difficult to believe he really is dead. Amazing character indeed – a genius in his own right. In all ages, such characters have always added colour to the world.

They do not really die actually. They always live on long after they are gone from this world. The amazing Nirad Choudhury will join this league of immortals.

I never knew him well. I haven’t read any of his books. I do not even know if I will ever find the leisure or inclination to read one now. But I have read about him in bits and pieces in magazines and newspapers. For some strange reasons, the collage of his image which has emerged out of these scattered pieces of information has grown pretty intimate. I almost feel I know him. This Bengali Babu. This Brown Saheb.

“Survival of the un-fittest” he had cynically remarked once. How ironically accurate. In today’s world the fit, the honest, the diligent, the hard-working are more often than not pushed into the side-lines by the horde of unfits whose only virtue is that they have a way of collaborating with the other unfits that run the show. He had this uncanny knack of shocking people with such statements. He was indeed a controversial figure. But like it or not, he was somebody who could not just be ignored.

There is another man I admire. A scholar, an artist and a journalist, Khushwant Singh. I was an avid reader of his columns, “With Malice to One and All.” It is such a pleasure reading his pieces. It is of a different flavour altogether. His naughty, uninhibited style may have offended many. Still nobody can deny there is a genius in the easy flair with which he succeeds in bringing to the fore hidden charms in ordinary life. Like Nirad Choudhury, even his bitterest rivals must be his grudging fans. There were a couple of other people as well, eccentrics basically, whom I have known and in many ways, admired. Mulkraj Anand, whom I have met personally, for instance is one. I remember as a young girl being enraptured by his amazing novel “Coolie” written in English.

Mulkraj Anand did come down to Manipur once. He came as the guest of the State Kala Akademi and had come in connection with a memorial lecture. The Akademi secretary was given the charge of looking after the writer’s travels within the state. The secretary literally tailed him every where he moved and I could see this was getting a little stuffy for Mulkraj. I remember I had invited the aging gentlemen to my place and he was so kind to accept the invitation. To my utter surprise I discovered, in spirit, he was far from the high profile writer in English language. He was basically a simple, good-hearted, Punjabi elder. His earthy simplicity immediately drew me closer to him. There were other people with him and immediately after the welcoming formalities were completed, I struck conversation with “I have read your ‘Coolie’, It is just too good”. It took off from there and we unconsciously became engrossed in discussions on various issues. As the conversation was tapering off I just mentioned that I was a writer too. That was fuel for a fresh round of discussion and the Akademi secretary who accompanied the writer, obviously bored and sensing further delay, tried to break the conversation by saying it was time to leave. But that interruption did not have the desired effect and the conversation carried on, mostly on Mulkraj’s account. I related to him about my adventures in the world of literature which began early in my life. He was such a fine conversationalist. He made me laugh.

We laughed together. The secretary Saheb got visibly impatient and reminded me again that the time was up, Mulkraj was unperturbed. He just carried on as he pleased. He walked upto my “Shangoi” and wondered what kind of a house it was. He loved the woodwork and the manner they were tied together with ‘Peiya’, “Preserve this house”, he had told me and before leaving, he tapped me on the back and gently said “You are the kind of woman I like”.

The picture of another man I knew came to my mind when I heard the news of Nirad Choudhury’s death. He was neither a littérateur or a scholar like Mulkraj Anand or Nirad Choudhury. But he was an amazing character nevertheless. A close relative of mine, he was born and brought up during the heydays of the Anglo-Manipuri era. He was the eldest son of my paternal uncle Raja Dhumbra, therefore the elder brother of my father – Maharaj Churachand. This amazing man the redoubtable Manisana is the first male child of the family, or Piba as they are called in Manipur, and occupy a special place in the entire extended family. He was also known as Doctor. The story that I tell now is about this man.

Who is this man anyway? Who is this Bhaskar Manisana? The quest led me to reopen dusty records of Manipur’s not so distant past. This is the history of my family. Some bits of information about my foreparents.

I was never too familiar with my family history. Moreover, the age difference between most of my cousins and me made it difficult to establish close rapport, making these information even more scarce to me. But nonetheless I began the quest. Who is this Bhaskar? Who is Manisana?

Records of the Manipur State Durbar (1907-1947) preserved in the Manipur State Archives have the following bit of information: “R.K. Bhaskar Singh was the eldest son of Raja Dumbra Singh. He was born on  28th July 1899 at Purana Rajbari, Nongmeibung, Imphal. He was educated at an English medium school. After completion of his education he joined in the State Military Service. After the World War he became Private Secretary to his Highness Maharaja Churachand Singh, R.K. Bhaskar was appointed as additional Durbar Member on 21st May 1927. He was very fond of hunting. He died on 27 January, 1968”.

The question that came to my mind was, why Nongmeibung? Why Purana Rajbari? I am aware that my father Churachand Maharaj was brought up at the Nongmeibung royal residence. Some details of this, I had discovered years ago while writing “Bor Sahed Ongbi Sanatombi.” My urge to delve deeper into these forgotten chapters of Manipur history was still not satiated. So the quest continued. Among others, what I discovered made it all the more sad that our sacred Kangla is still occupied by the Assam Rifles.

The scene is 1891. The defeat of Manipur at the hands of the British had become imminent. Sensing defeat. Kulachandra Maharaj gave his nobles the freedom to go into hiding as they pleased. The King himself, Tikendrajit Yuvaraj, Thangal General all went into hiding. With ease, the British soldiers walked into and overran the Kangla. The wily British however did not abolish the monarchy in Manipur. They understood well the sentimental attachment the monarchy had with the people and also knew their rebellious potential when hurt. But the question before the victorious British was, who should be made King. They did not want anybody from the Kulachandra lineage with whom they had just fought a war. Moreover it was a time when the blood on the swords that pierced the hearts of the Meiteis was still not dry. In their hearts they knew they still have not tamed the Meiteis. After much thought, they decided to pass on the kingship to another line of royal lineage. My father Churachand, only six then, was their choice. His eldest brother Dhumbra was 21 already. To rear the young King, another royal residence was built at Nongmeibung. Beginning with him, the kings who followed him never sat on the sacred seat of Nongda Lairen Pakhangba at the Kangla. This wound thus inflicted on Manipur has not healed to this day.

My mother Ngangbi Maharani use to tell me stories. When she arrived at the Palace there were not many kids around. Dhumbra’s daughter Nayansana and son Manisana were already grown ups. Their mother Chongtham Ningol Sanatombi died while giving birth to her third child, a girl. Their grandmother, Queen Mother, Moirangthem Chanu Numitleima (Lalitmanajuri) embraced them and took up the responsibility of bringing them up. It is quite a touching story. The three children called their grandmother as mother.

Most of Churachand Maharaj’s children were born at the Purana Rajbari. Only my elder sister Angousana was born away from the Rajbari at the parental home of my mother Ngangbi Maharani at Yaiskul because of a devastating flood that year which submerged the Nongmeibung residence. The flood, also referred to as the “Mera Flood”, made us shift to Yaiskul for about three months, I am told. Along with us shifted the Govindaji temple for those many months.

Another Palace was soon built at Guru Lampak and Churachand Maharaj shifted there. His eldest brother remained behind and even today the royal residence of Raja Dhumbra is still seen at Nongmeibung.

Beginning with me the last five children of Churachand Maharaj were born in the new palace. All five of us had little knowledge of our family history. We were even unsure of who was who amongst our relatives. We did not even get to know our eldest cousin, Bhaskar Manisna well. It was only when he visited the palace to see our grandmother, that we got to see him.

He struck us as a little different from the rest of our cousins. They told us he was a Saheb. That he dines together with his family – a thing unheard of those days – and that too at the table. He also reared a lot of thoroughbred dogs. We heard a lot of such stories about him. He was aloof and we never really dared approach him.

Slowly however, the inner character of this amazing man revealed to us. My cousin Bhaskar Manisana may not have lived as long as Nirad Choudhury, but he lived long enough to shed light bit by bit about his personality to us. Major Deepak, son of his daughter Divyamanjuri, gave me some rare photographs of his grandfather one day. That was the day I decided to know more and write about this amazing cousin of mine. 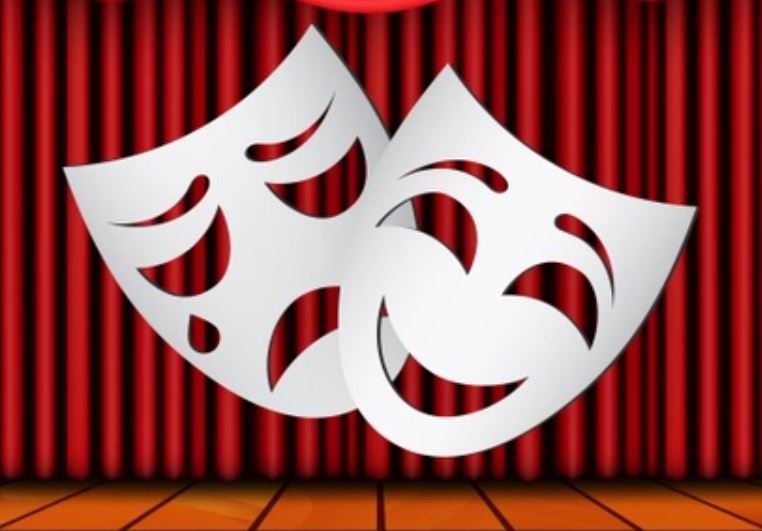 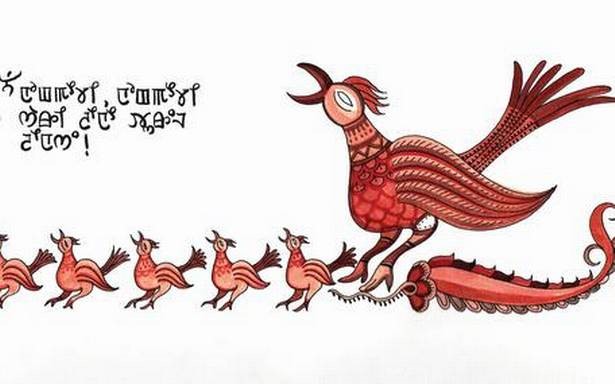 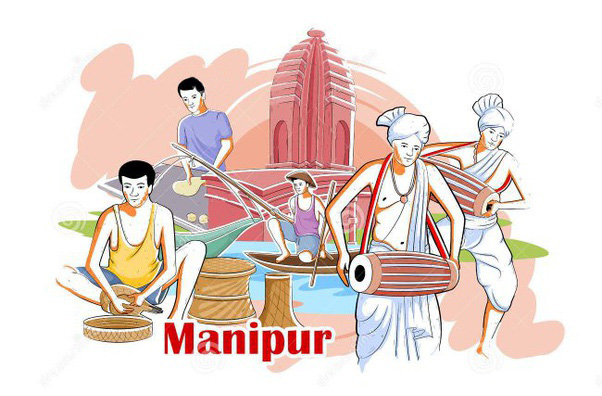 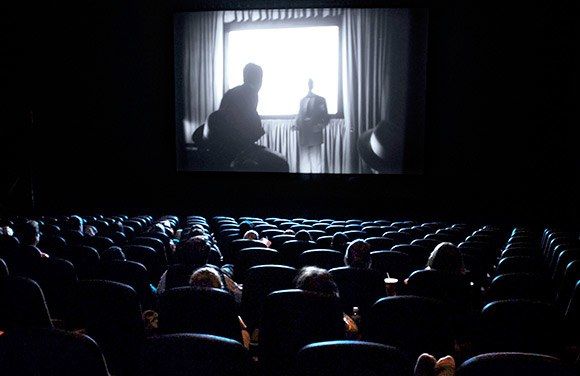 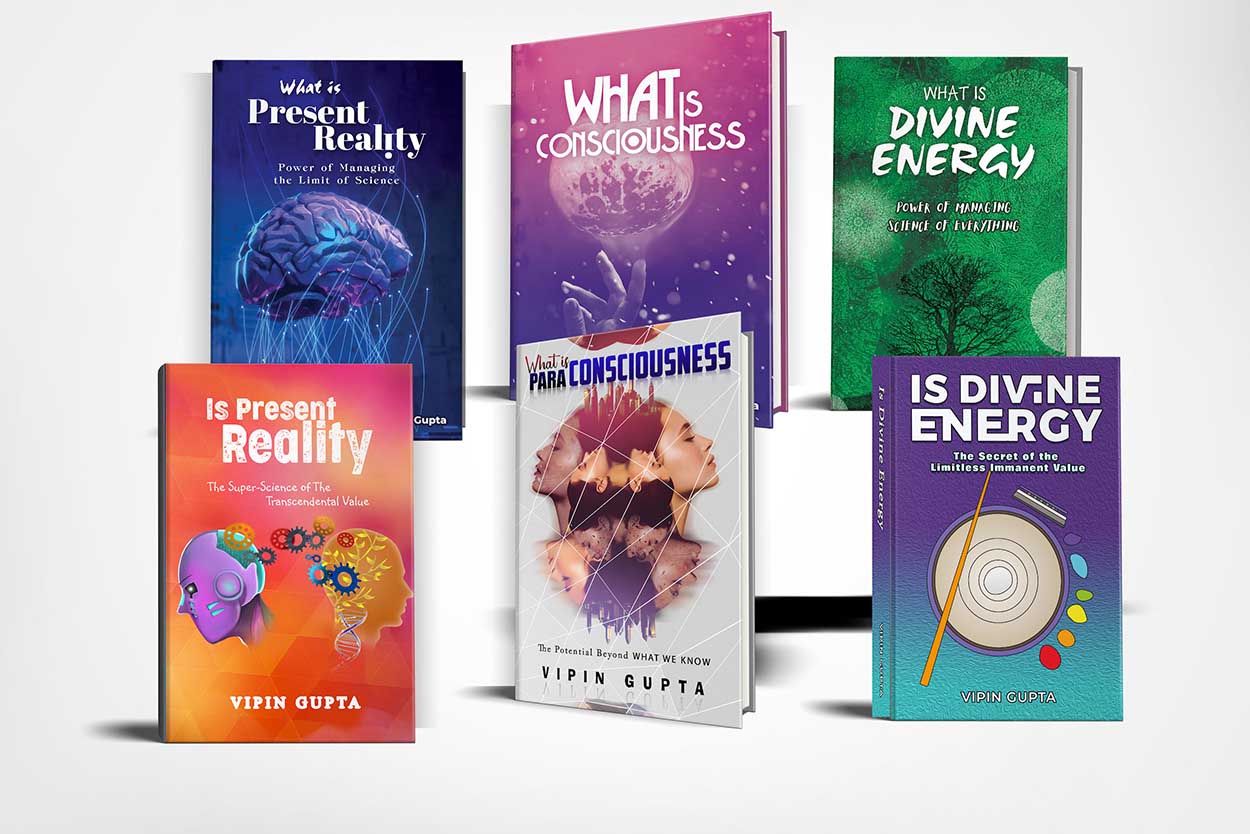