While COVID Hogged Limelight, the Little Attention Spared for Non-COVID Patient Has Been Gender Blind as Evident From Several Delivery Deaths

Responding to global crisis locally is a challenging task. Unavoidable fallouts will inevitably emerge. Strategies for combatting global pandemic must be in consonance with the urgent needs of the people, the failure to which will bring disastrous consequences. Contextualising local constraints would be an effective endeavour. Our fight against COVID-19 must also comply with other immediate needs.

Questions pertaining to health rights of non-COVID patients have arisen after policies that put undue and excessive emphasis to treatment of COVID-19 patients. Marked by limited health facilities, combatting COVID-19 posed great challenges for people with other health issues. Out of the worst-affected category are women and children. In the absence of maternity benefits, expecting mothers when their due dates approached, were unable to access medical treatment facilities, therefore their lives were put in great risk. During the time of COVID-19 lockdown, stories of how failure to arrange support facilities have either taken the lives of women during child delivery or else put them at great risk, emerged as a hot debate topic.

Disheartening maternity related cases happened during the lockdown. To pick some heart wrenching episodes: the first case of a mentally unstable women giving natural birth by herself in front of the closed shop around Waheng Leikai, the heart of Imphal city, on early morning hours of 14th June 2020. The new born died after the delivery. Tracing her, she is found out to be from one of the locality of Imphal East. Both her parents were no more. According to one of the neighbours, when her mother was alive, she used to follow wherever she wandered for her safety. After both the parents passed away, her condition eroded.

The case happened on 14th June, during lockdown. Nobody ever seemed to care who might be considered the perpetrator taking sexual advantage of the mentally unstable woman? But the common stereotypic perception of their impairment as the root of all problems persisted. Mental disability was understood as the reason for understanding the woman as victim not because of the sexual offences committed to her. The condemnable mentality of the man or men who took advantage is beastly. Effective measures like identification, intervention and sterilisation could prove fruitful for the very few mentally disable women roaming around. When humanity losses its groundings, equally insecure is everyone. Responsible concern authority needs a policy for safeguarding the lives of mentally disable women too. They have the rights to live.

Another heart wrenching story is about Thoudam Malemnganbi @Abem, 24 years, W/O Thoudam Sanjitkumar 33yrs from Thoubal Thoudam Mamang Leikai, ward no 3/14, who unfortunately passed away on Sunday, 2nd August 2020 during her child delivery.  Catastrophe spelt in her life when three doctors and a grade IV posted in Thoubal District Hospital were confirmed COVID 19 positive leading to sealing of the hospital.

By the time her due dates approached, her family failed to maintain smooth communication with the concern doctor. Fixed in chaos, the family tried to contact a hospital which didn’t turn up with recommendable solution. Relying on traditional practice was the only option. Malemnganbi started having her natural labour contraction and her fate was left to traditional midwifery. Luckily by 8.40 am in the morning of Sunday, 2nd August 2020, she delivered a baby boy and the condition was stable. The whole family were then busy with post-delivery initiatives and preparing food for her, when suddenly she started showing signs of discomfort. She was attended by a nurse, but her health lapsed into critical juncture due to complicacies of internal bleeding. Within no time she succumbed. The ill-fated family was left behind in a shock.

Another latest incident is the video clipping about a voice note in 91.2 Diamond FM Radio Channel in its program called ‘Pukning gee Warol’ on 4th August, 2020. A lady called Moirangthem Sanatombi, from Tentha, Thoubal District shared the story how a lady who is five months pregnant started experiencing bleeding, a possible symptom of miscarriage. She started heading from home by 2 a.m. in the morning towards Imphal, to get treated. First, Langol View hospital didn’t accept to treat the woman. Later, they proceed to RIMS, whereby the hospital authority demanded the COVID-19 test results without which treatment was a far cry. The patient party requested the hospital authority to provide a recommendation for the test. Meanwhile, during the process of confusion the bleeding patient had to stay on the roadside of the RIMS hospital, though in a condition she couldn’t even stand properly due to bleeding.

Another incident happened on 5th August 2020, when a young lady whose name is Kanpatliu (20 yrs) W/O Roshan Balang from Puichi village (Oktan). According to the media sources, family members tried to make her deliver at home. Due to complicacies, she was admitted to Senapati District Hospital. By then heart-beat of the unborn child had been lost. The woman was about to have still birth. Later, her family took her to Imphal for further treatment. It was reported that despite repeated request to admit her, hospitals didn’t admit her. She finally passed away at the entry point of one private hospital at around 4 a.m. in the morning.

These are few case stories, but there would be many more untold or covered up. Nevertheless, it is evident that maternal health service is facing setbacks, putting at stake lives of women. Restricting medical facilities for maternity issues is a negative response to nature. Because child birth is another set of natural human phenomena, no global pandemic, no war or catastrophe can stop or alter it. Alternative arrangement for this contingency will be a thoughtful and humane step. A state’s disaster response initiatives shouldn’t be gender blind. 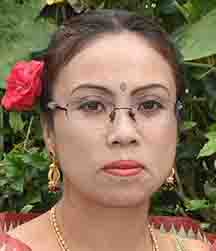 The writer is a research scholar at the Manipur University

Share on facebook
Share on twitter
Share on whatsapp
PrevPreviousIs the Government Conflict Sensitive at All? How Did it Not Foresee the Present Trouble at NSU Site?
Next‘Bright Organic Lotus Tea’ the Enterprise Sushma Leimapokpam Launched, is Spreading Wings and Rearing to Take OffNext 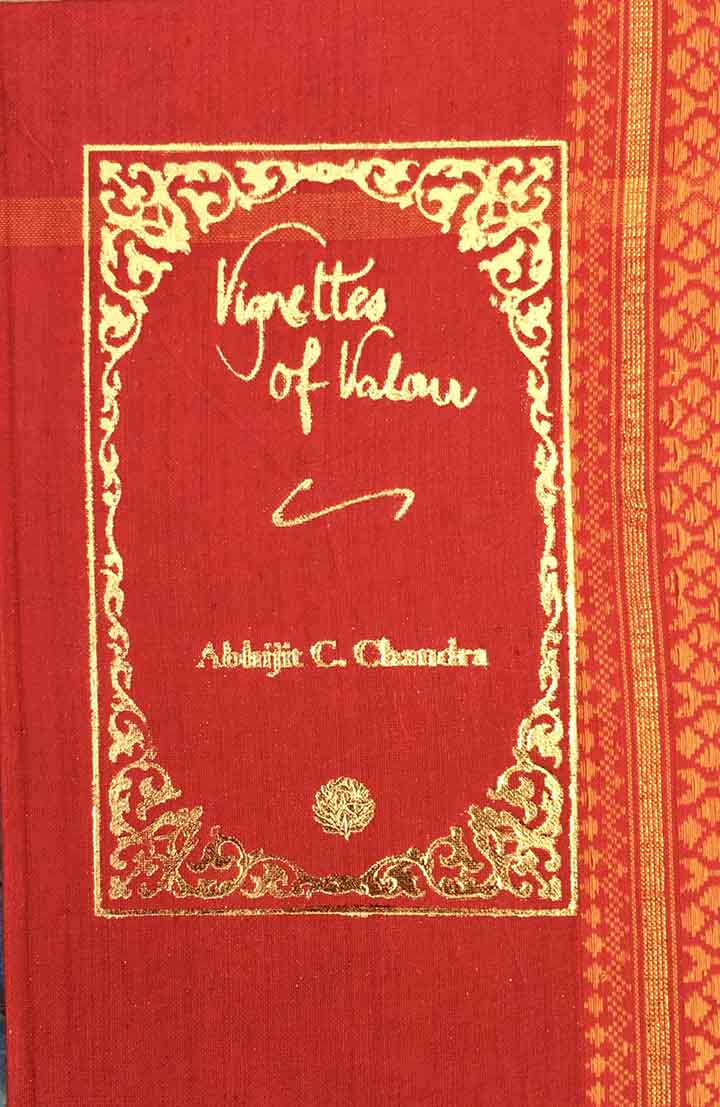 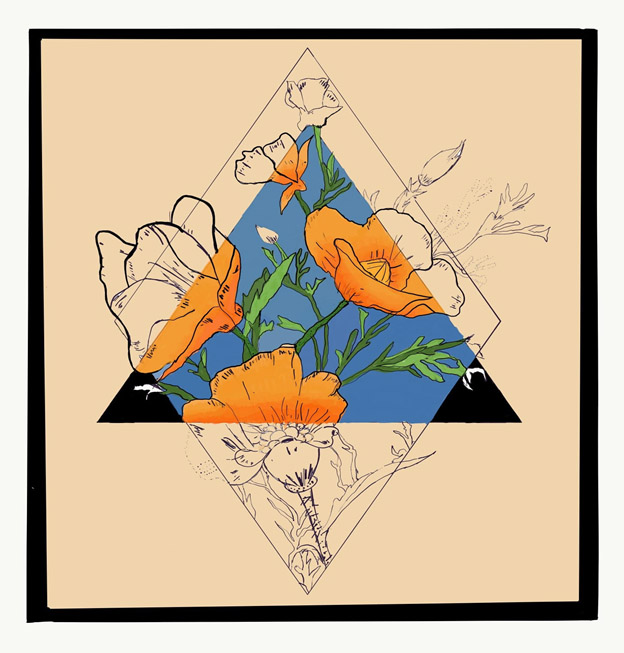 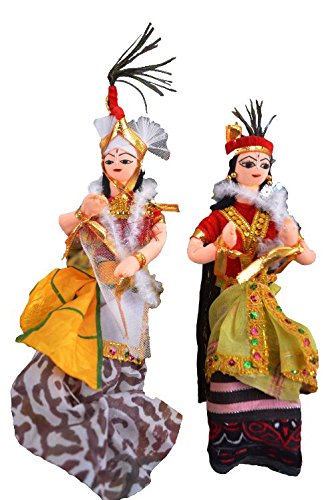 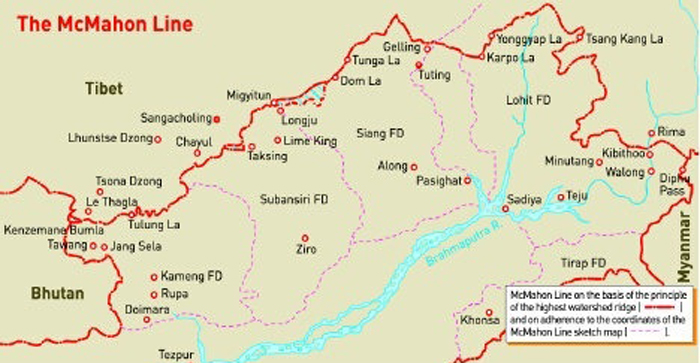