We are once again on the threshold of another season of winter’s magical months. It is indeed happy serendipity that many, if not most of the widely celebrated festivals in Manipur and much of the Northeast come at the time of the year winter tails autumn, and this is not surprising for traditional societies with strong archetypal memories of the life-nourishing cycle of the rice crop. This is the time for rice harvest in our part of the world.

Kut of the Chin-Kuki group opened the season on November 1, followed by several harvest festivals of other hill tribes, and there will be more to follow in the days ahead. Durga Puja and Diwali of the Hindus just passed by and now Ningol Chakouba. Come December and there will be Christmas and then the celebration of the onset of another calendar New Year on the January 1. Happy though the onset of this season is, there invariably is also a peculiar nostalgic air of sadness associated with it. This is especially so when it comes to Ningol Chakouba, another institution that Manipur’s rich and long tradition established, demonstrating before the world that this society intuitively and genuinely cares for the female child and that the feminine gender has a very special and warm corner in the society’s heart. That the women of Manipur have been at the forefront of the society’s many issues is a fact, but it is not a standalone phenomenon. For indeed, in their coming to be free and independent to participate as equal partners of their men in economic and social activities, the social environment they are in has always had a huge role. In fact, it is this environment that not only gave them the liberty, but also nudged them to be their sovereign selves.

But this social environment is changing, as all social environment must as living organisms. These changes have not been always for the better. Irresistible forces of globalization, shifts in economic paradigms that puts a premium on the male and more such factors, have for long initiated the process of stiffening the oppressive attributes of patriarchy in our society. Whatever the consequences, there is no way these forces and agents of change can be put to rest. Time and tide, as the old wisdom says, waits for no man. This being so, the correct attitude must be to treat these forces of change as challenges to be handled and steered into the direction that best suits our needs of the present and vision of the future. It also goes without saying that these responses must also be based on consensus of all in the lifeboat we all know as Manipur.

Ningol Chakouba is beautiful also because it is a celebration of the universal institution of the family. How the family institution evolved from the consanguine societies that once all human societies were, in which individual families were unknown, is another story. Suffices it to say that the family, and with it the patriarchal order is as old as the coming of age of settled agriculture and domestication of animals some 5000 years ago, ensuring a good measure of food security. Before this, humans were hunter gatherers on perpetual hunt for food, always mobile in small bands. Yuva Noah Harari has given us the most comprehensible and interesting pictures of how things may have been in this evolutionary process of human societies in his celebrated multi-million selling “Sapien”. This being so, it is only logical to believe that much of the values of patriarchy which has been in the process of setting roots for all of 5000 years and more, would have percolated to every artery, vein and capillary of every human society in varying degrees, some in acute trauma from the malaise and others not as bad.

This larger background context should also be helpful in the assessment of Ningol Chakouba as well. It is to the credit of this celebration that though a Meitei festival at heart, it is secular, therefore there are no bars to anybody outside the community, or belonging to any religion, also going ahead and celebrating it.

There can be no argument that family reunions are a time for reflecting on what are in store in collective memories of pain and joy the family has gone through. So would it be for Ningol Chakouba for many, especially this year in the wake of the COVID pandemic. It would be a time for loved ones to be together but also a time to remember loved ones lost. In life’s journey, nobody can live forever and this journey can be unpredictable too. Even the young and innocent can be snatched away. All religions seek to provide consolation, not answers, by advocating the belief that life does not end with death and that there is much more beyond. But there are also those for whom life itself is religion.

One is reminded of the 1952 novel by Nikos Kazantzankis “Zorba the Greek”, which also became a Hollywood classic in 1964, bagging three Oscars. In one scene, Alexis Zorba, overcome with the sorrow of death approaches a wise old man buried in his books and asks: “Why do the young die?” The wise old man looks up from his books and in a soft, unperturbed voice answers: “I don’t know.” Upon this Zorba flies into a rage and shouts: “Of what use are your books and knowledge if you do not have answer for this?” The wise old man, in the tone of a man who understands and empathises with the anguish of the questioner replies: “I read them because they teach me about the pain of people who cannot answer questions such as yours.” Life indeed is defined by both pain and joy. One would be meaningless without the other. So let us all take heart, and live life full.

Beyond the poetry of the celebration of filial ties, can this festival also lend to that interpretation it has come to be a reinforcement of the patriarchal order, just as the practice of dowry is considered to be such. But even dowry, in the way it was once traditionally practiced amongst the Meiteis, did not necessarily have to lean towards this interpretation. In was more in the nature of sharing of inherited parental properties and that in the unfortunate event of a marriage breaking down and ending up in divorce, the dowry the Meitei woman took with her will remain hers and will return with her. In such a circumstance it also becomes obligatory for the woman to be given a share of her parental landed property for her to establish and raise a home.

Outlooks are changing even as patriarchy’s oppressive characters stiffen and female gender gets continually to be pushed to the margins of the society’s inherent power structure, in both its formal and informal institutions. Against this slowly but surely unfolding reality, Ningol Chakouba must not only be allowed to be absorbed into the norms of this new deviant reality, and instead remain as the occasion to define new battlelines of a feminism fit to our purpose. Feminism cannot be defined in binary terms as men versus women as many West mimicking women feminists in our midst do, and their men camp followers agree just to appear progressive. It must be about fighting the ills of patriarchy which have built institutions and reinforced social and cultural outlooks designed to marginalise the female gender.

Let me try and explain this from my own understanding of the argument by taking my own experience as example. I grew up with three sisters and no brothers. I have two daughters and no son. This being so, there is no way I would want a social system which would destroy the freedom and happiness of my daughters or sisters or wife. But if I do begin to hold views that patriarchy dictates such as women should remain in the kitchen and must dress in only certain ways and other such behaviours, the benefits of which defy rational explanation, it would be because patriarchy’s power has overcome my individual concerns and thinking, therefore the need for me to also fight to resist the diktats of patriarchy.

In other words, the idea of patriarchy exists on an abstract plane as “the signified” with a vice like grip on the ways of men and women under its sphere of influence. My emphasis on the phrase “men and women” is deliberate, for it is indeed not just men who are prone to uphold patriarchy but as I have also written earlier, women equally have been known to be the gatekeepers of the patriarchal order. Men, who are the basis for the formulation of the term and idea of patriarchy itself, are from this outlook, merely “the referents”, and not necessarily the sole agents for the perpetuation of the oppressive patriarchal order.

It is however true that in all likelihood, men will be more inclined to be adherents and approvers of the idea of patriarchy for in its power equation, they are the ones privileged, but let it also not be forgotten that for men too, the people closest to their hearts, are their family regardless of gender.

To come back to my personal example, the people that an oppressive patriarchal order would disadvantage the most are for me those, for whose safety and welfare, I would be more than willing to stand in front of a speeding express train, to borrow a cliche. I also would without hesitation say I do love my patriarchs – my father and grandfathers, just as I love my matriarchs – my mother and grandmothers, and I know it for certain that the patriarchs that I still love are not synonymous with oppressive patriarchy. At the most, they could have been without their being conscious, victims of patriarchy in allowing themselves to be part of an oppressive but organic scheme of things of their times in the Gramscian sense.

Let Ningol Chakouba then remind us again that the most effective fight against the oppressive patriarchal order will have to be by a partnership of men and women. Those liberated in the end will also not be just women but men equally. The fight must not under any circumstance be allowed to be portrayed generically as one of men versus women. 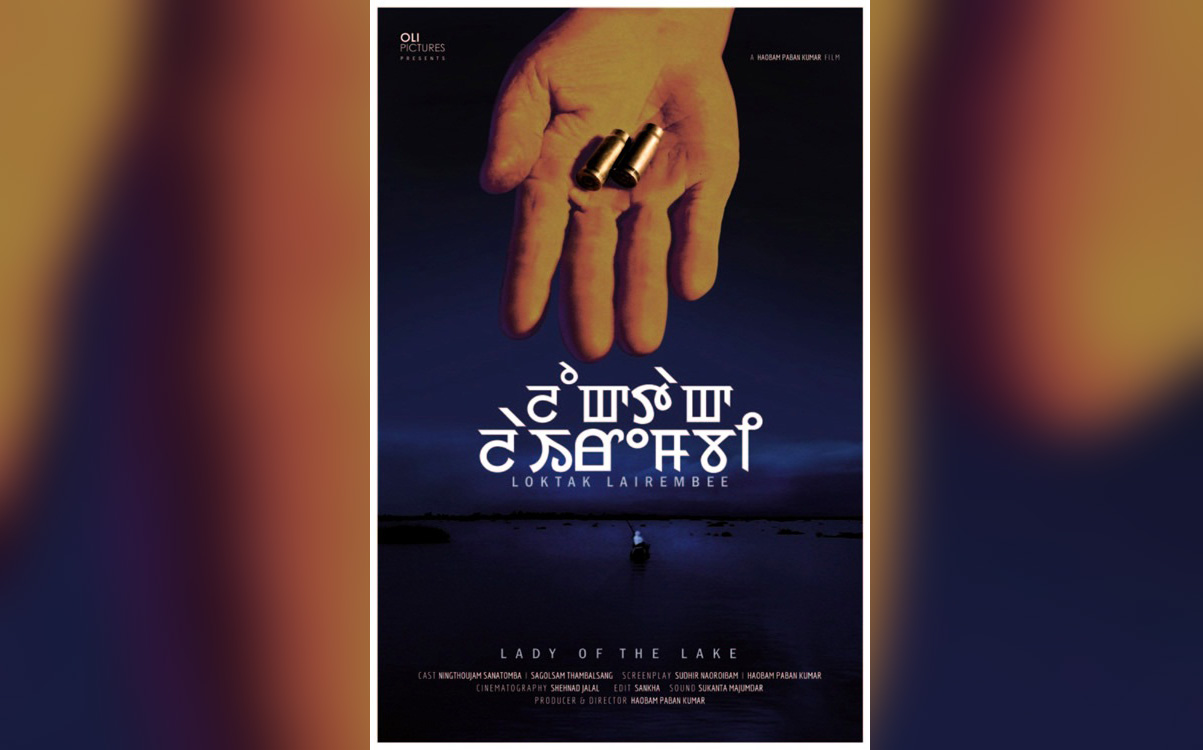 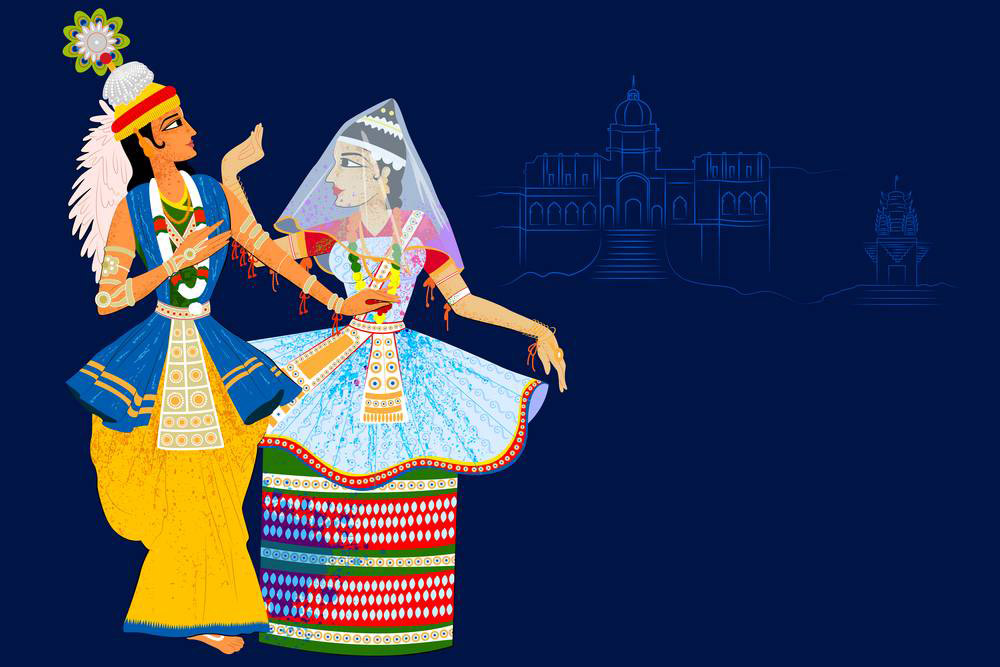 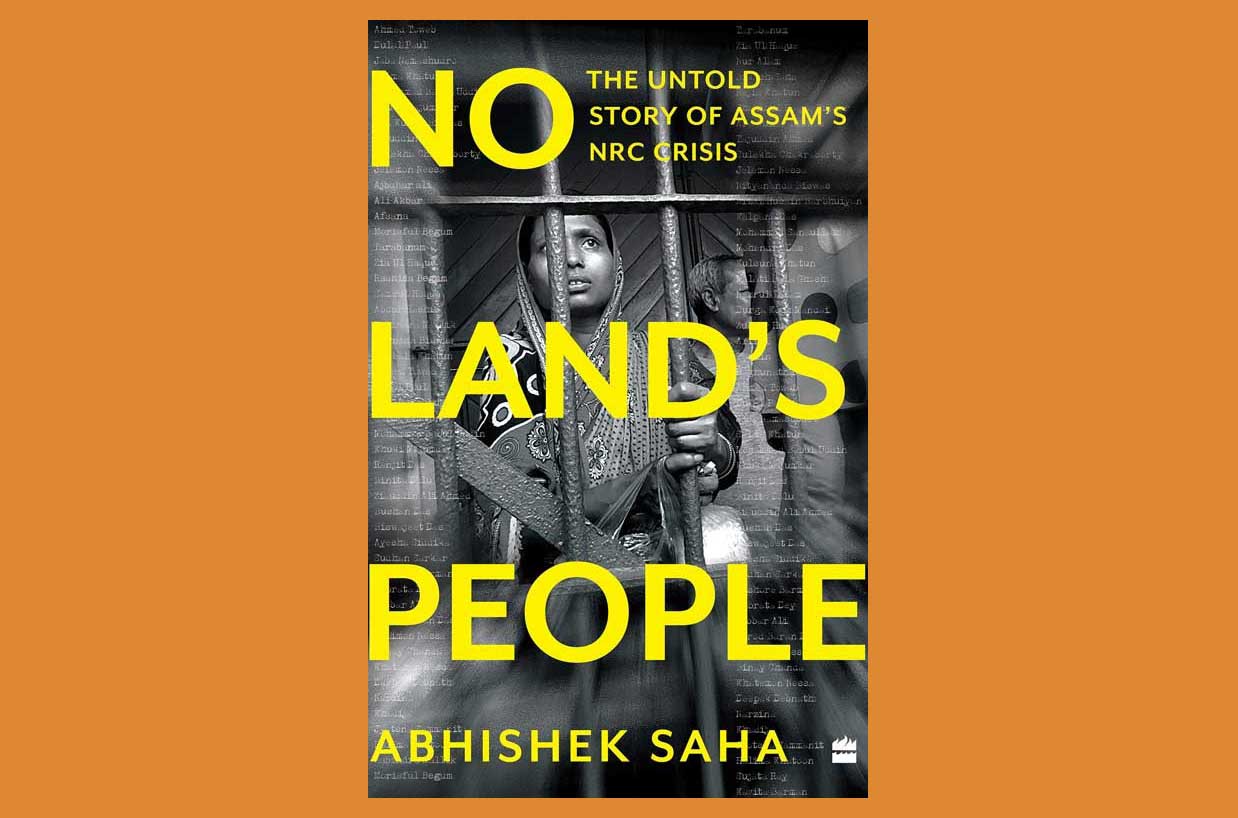 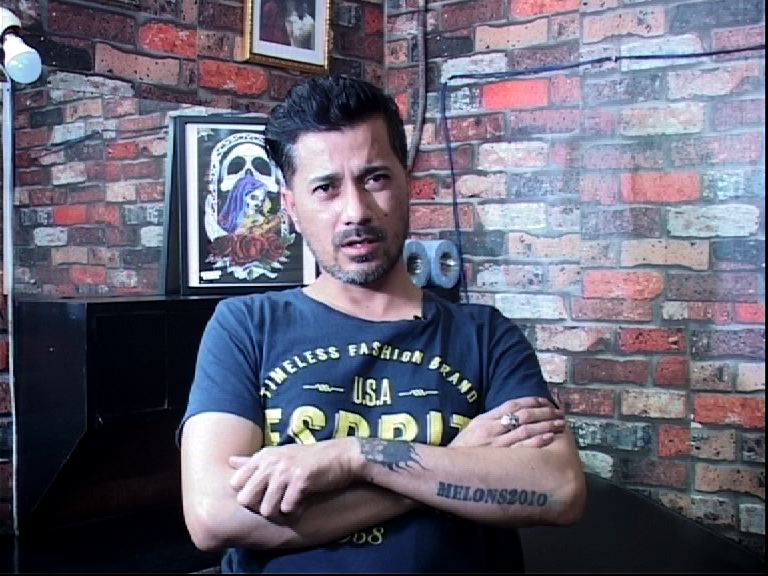