Rapid development of information technology is impacting every aspect of life as a double-edged sword would. Writers of Manipur are also in despair that the decrease of book lovers in the state would throw them out of business. However, contrary to expectations, many writers are still flourishing in the state despite the fact that support from state government is hard to come by.

Literature as a subject that plays pivotal role in shaping the society, therefore the role of a writer is immense. It is very fortunate that Manipuri society has always been gifted with an abundance of talented exponents of Manipuri literature or Meitei literature, with awe inspiring writers like Khwairakpam Chaoba, Ashangbam Minaketan, Hijam Guno, MK Binodini, Pacha Meitei, Hijam Anganghal, Lamabam Kamal Singh to lead the list. Even in the present generation, following the footstep of these pioneers, fresh crop of writers are ever sprouting and providing new vantages to society and leaving important messages for the society in their writings.

The revolution in digital information technology has without doubt hugely impacted writers. Nowadays given the busy lifestyles of people and easy accessibility of mobile internet, the culture of reading printed books has reduced tremendously particularly among the younger generation. This has become a great challenge for writers and publishers as the market for books is shrinking. While trying to cope this situation, emergence of Meitei Mayek script and the effort to promote and enrich it has added another dimension to the hurdle. This is because, older generation writers and readers are fluent in the Bengali script and switching to the revived Meitei Mayek and becoming as versatile as they were in the Bengali script is not an easy task. However, even amidst this unenviable situation, writers of the state are continuously releasing books without much support from government.

Award winning writer, Kshetrimayum Subadani who is also president of Leimarol Khorjeikol (LEIKOL) said that majority of writer in the state are having very tough situation due to decrease of readers with the advent of mobile internet. “It was never easy to sell 1000 copies, especially if the book to be sold does is of average quality. But nowadays it is hard to sell even 500 pieces of good quality books,” she lamented.

Subadani who is in her 60s and started writing from very young age said that apart from internet intervention, emergence of Meitei Mayek is also another undeniable hurdle. She said that trying to publish book both in Metei Mayek and Bengali means extra monitory burden and double the time in publishing and getting a book in the book stores. But keeping in mind the present generation are well versed with the Meitei Mayek but no longer read in the Bengali script, writers today have to publish their works in both scripts.

She explained “motivation and passion of imparting some message to society rather than gaining profit from their book which drives writers to keep up with their work. As writers we want to promote Meitei Matek script as we are very proud of this script as a Manipuri, but this is not without its own daunting hurdles”.

She said that writers play a big role in society yet government is least bothered about promoting and producing good writers in the state. The state government should frame some policies of providing financial assistance to literary organisation like the way the neighbour state Assam does, she added.

“Forget about providing financial assistance, concerned authorities stop buying books from writers on the ground of getting less book grant,” she added while sharing that Raja Ram Mohun Roy Library Foundation and State Central Library once used to buy 145 copies of book that cost less than Rs 200 and 45 copies that cost more than Rs 200. But they have stopped buying book from the last three years. Even the directorate of Education has also followed suit.” She said.

However, Imphal College, DM College, department of Art and Culture and State Kala Akademi and JN Dance Academy are continuously to buy five copies of newly published book, though these purchases are very selectively done, she informed.

Advisor of Sahitya Thoupang Lup (SATHOULUP), Saratchand Thiyam who is an award-winning writer, said that though there are many writers in the state, maximum number of them are not professional writers. However, many of them have potential to become good writers if proper support is being provided.

Writing is such a noble job. It is through the script of writers; the present society would be known by future generation. But unfortunately, writers of the state don’t get much public recognition. The state government can at least honour pioneers of Manipuri literature who had made Manipuri literature an exceptional asset of the state, he added.

In this digital age, publishing a book is becoming risky. Nevertheless, it would be impossible to replace printed book by e-book and many people still love to possess and read book in their physical form rather than from internet. As such writers should never compromise the quality of content. Before writing their book, writers should first keep in mind on how to attract readers, he added.

He suggested that the state government can form a committee to scrutinise and screen book manuscripts, and then best among of them can be recommended for publishing with the help of the state government. This mechanism would help to promote young writers who do not have the resources to publish their books on their own. Not only this, it will also help to produce quality laden books, Saratchandra added.

When enquired about any initiative for promotion of Manipuri writers, language officer at the Directorate of Language and Planning, N Gopendro said that there is no specific policy or program for providing financial assistance to writer in publication of books. But every year, as an honour to writer, they give State Literary Award consisting of cash reward of Rs 3 Lakh, citation, memento and shawl. The directorate is in the process of presenting lifetime achievement award to writers.

It is worth mentioning here that Saratchand Thiyam had published as many as 11 books. Out of these, seven are poetry books, three travelogue and one biography.

Ksh Subadani also published as many as 14 books of different genres. She also translated illustrated folktales of Manipur for children. Leikol is a literary organization exclusively for female writers set up in 2001 with an objective to promote female writers of the state.

The writer is an award winning reporter

PrevPreviousAlthough Naga Political Solution not in Sight Before the Nagaland Election, Significant Development in Naga Political Process is Evident
NextThe Republican Challenge Today is Increasingly to Resist the Idea of Republic Metamorphizing into Banana RepublicNext 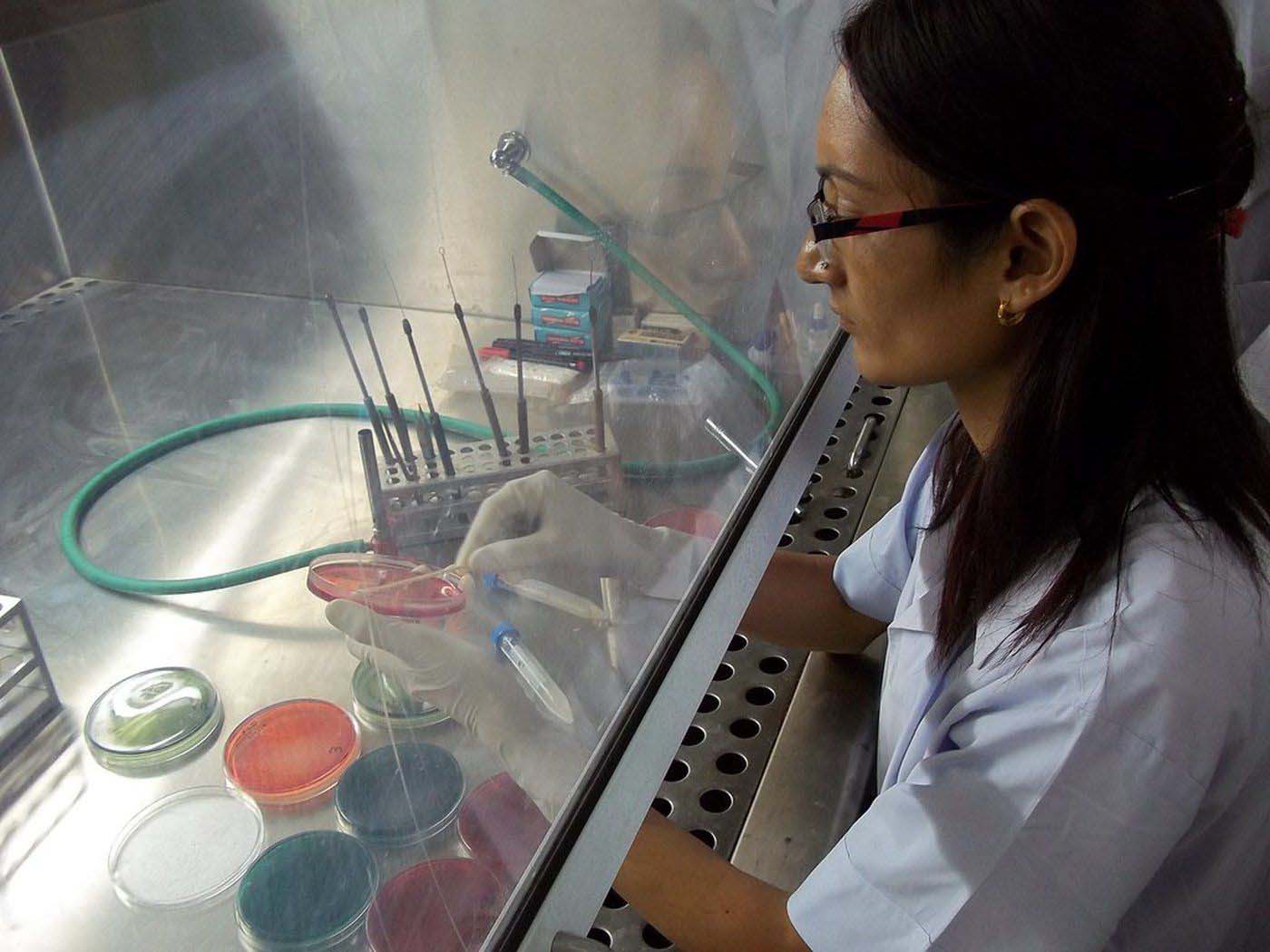